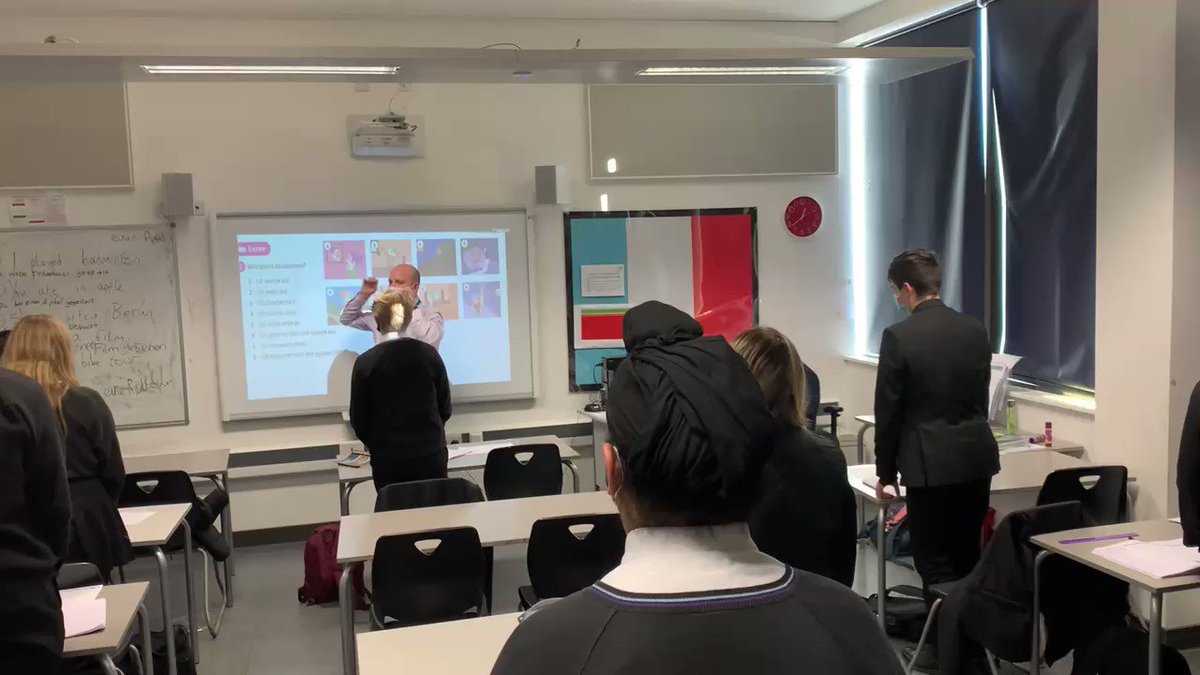 What languages can you speak? At Twickenham School we teach German and French in our Modern Foreign Language classes from Year 7-11. #MFL #languages #German #French https://t.co/2Cuu8lytQN 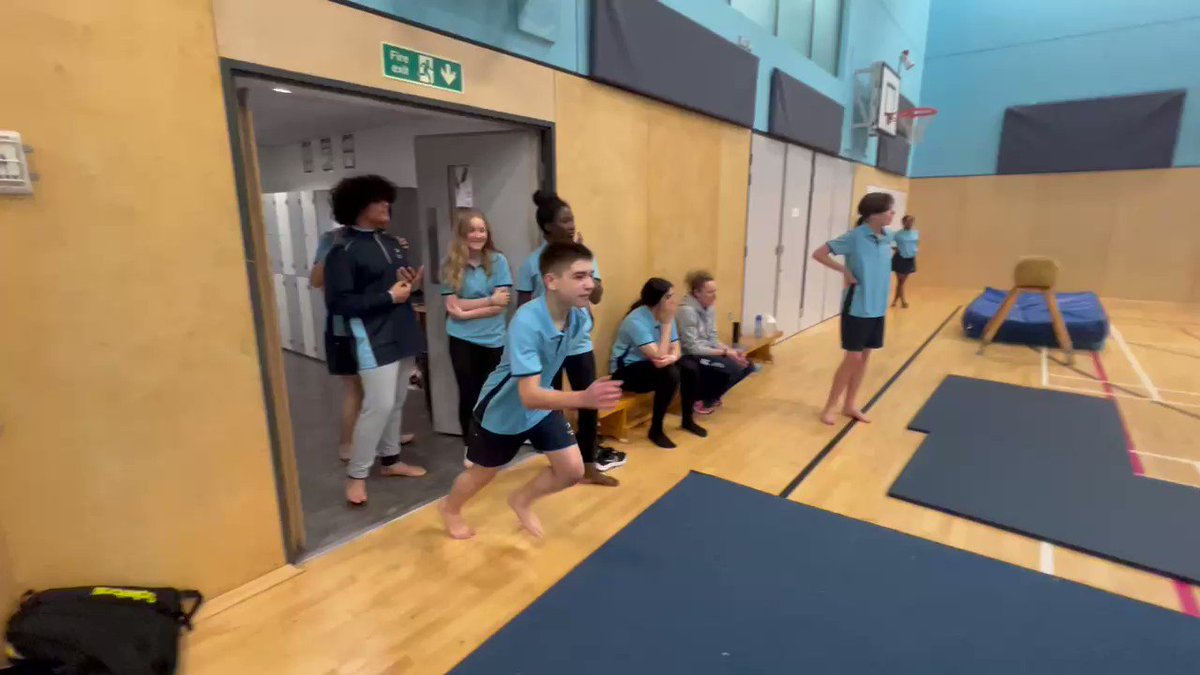 This half term KS3 students are taking part in trampolining and gymnastics. Year 7 and Year 8 are creating routines around travels and balances respectively and Year 9 are exploring parkour. Check out what our talented students are doing in PE! 🤸‍♀️🤗👏🏽 https://t.co/rYVO4ocfLr 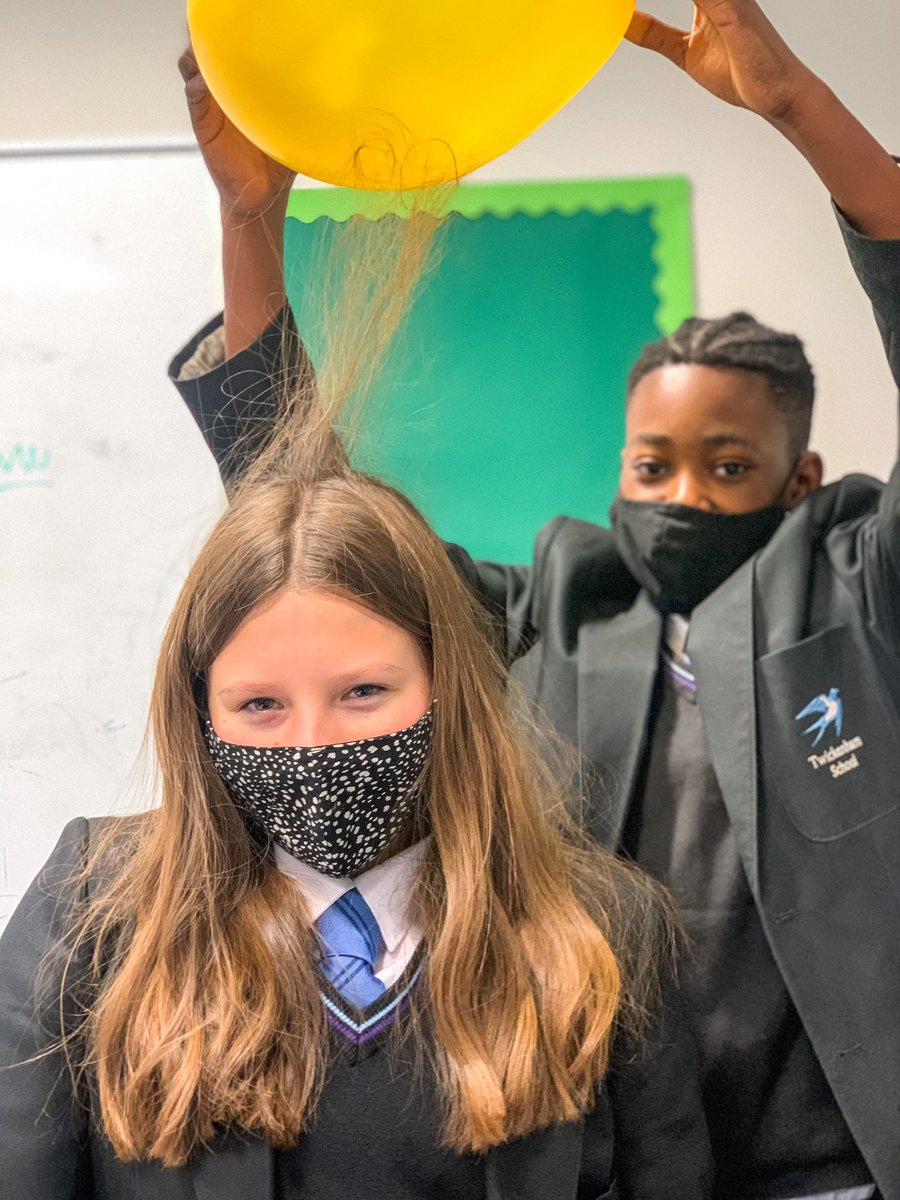 Year 8 Science students have enjoyed putting the power of static electricity in their own hands! #crazyhairday #science #staticelectricity https://t.co/T3IyncSgkI 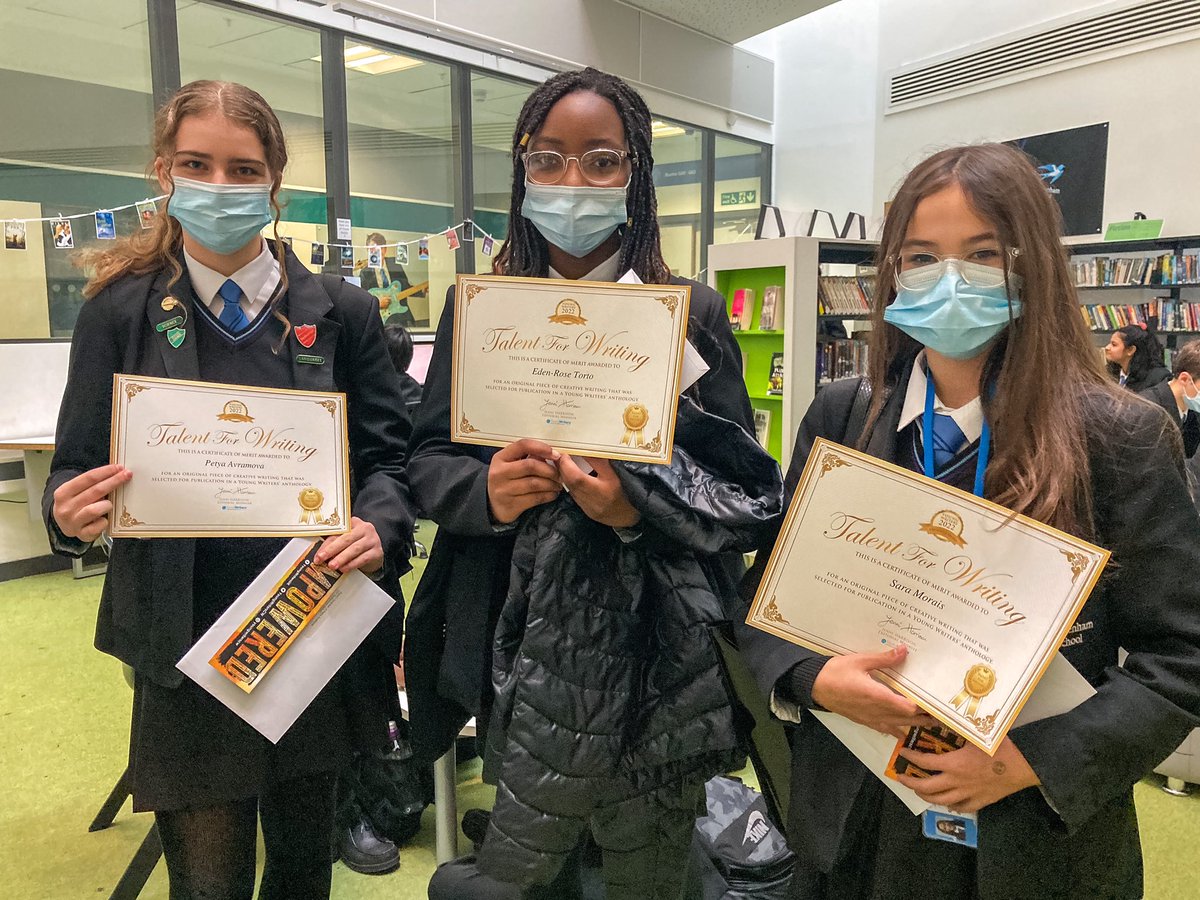 Sara, Petya, Eden-Rose and Frshta’s poetry entries for the Empowered competition over last half-term were selected for a soon to be released anthology: Empowered - Creative Verses Their poems were chosen out of 20,000 entries nationwide and a copy! Congratulations girls! https://t.co/1zrficuWF3 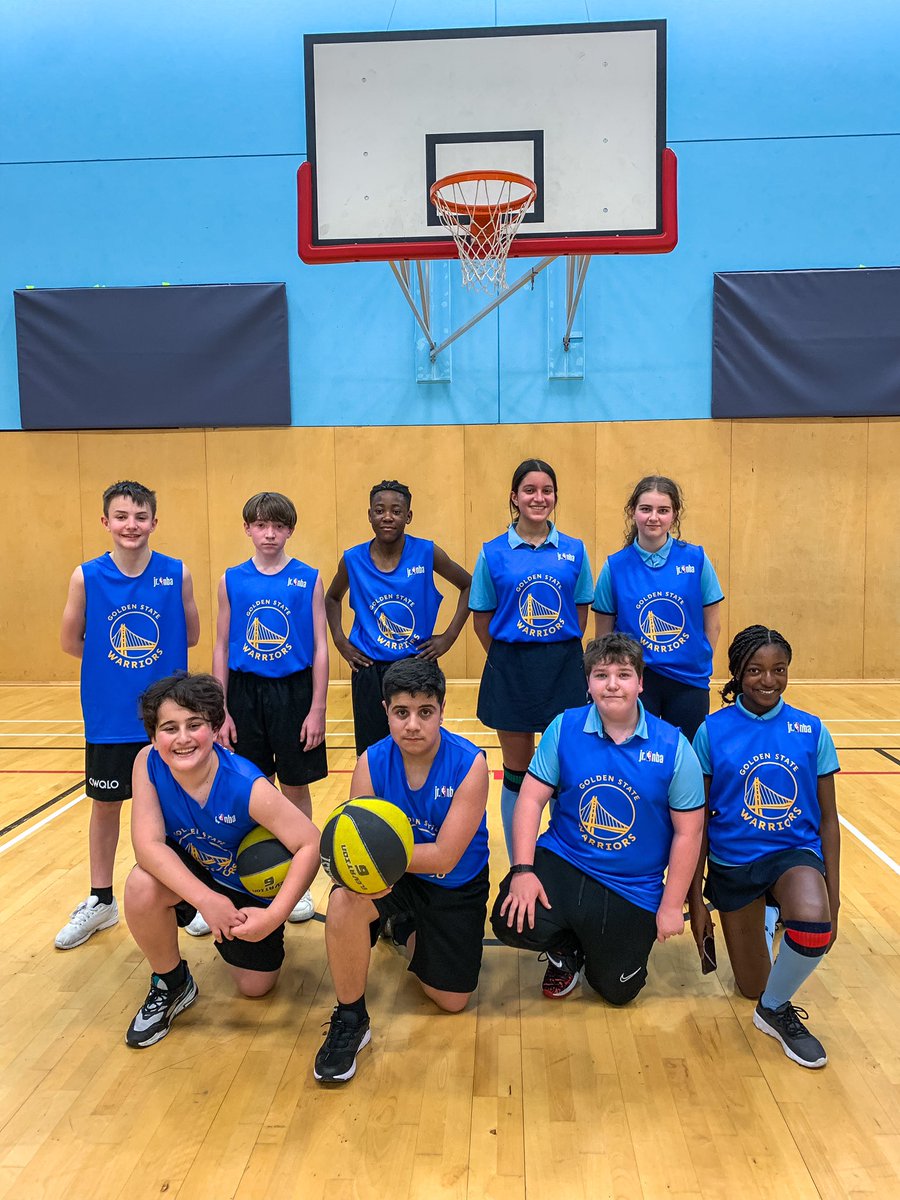 We are very excited to announce that Twickenham School are taking part in the https://t.co/jvTe4o9XLw League this season. Students were very excited playing in their first league games yesterday representing the Phoenix Suns (Year 7) and the Golden State Warriors (Year 8). https://t.co/f7eEHFreT1 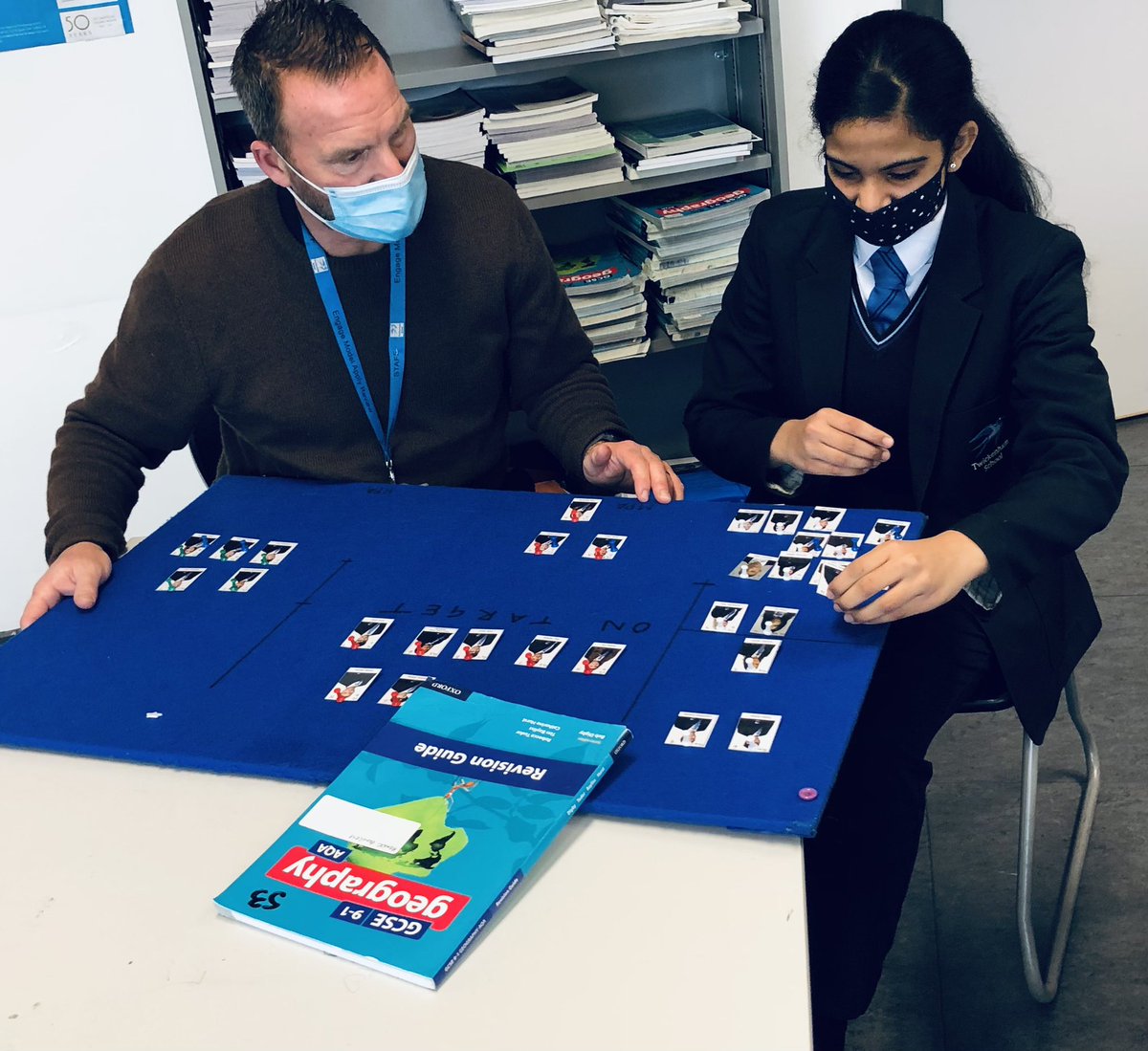 Mr Tabron has been busy with 1:1 post mock student meetings using this challenge board in Geography. Key questions around aspirational performance are discussed and targets set. #GCSE https://t.co/vaTb2KnJy0 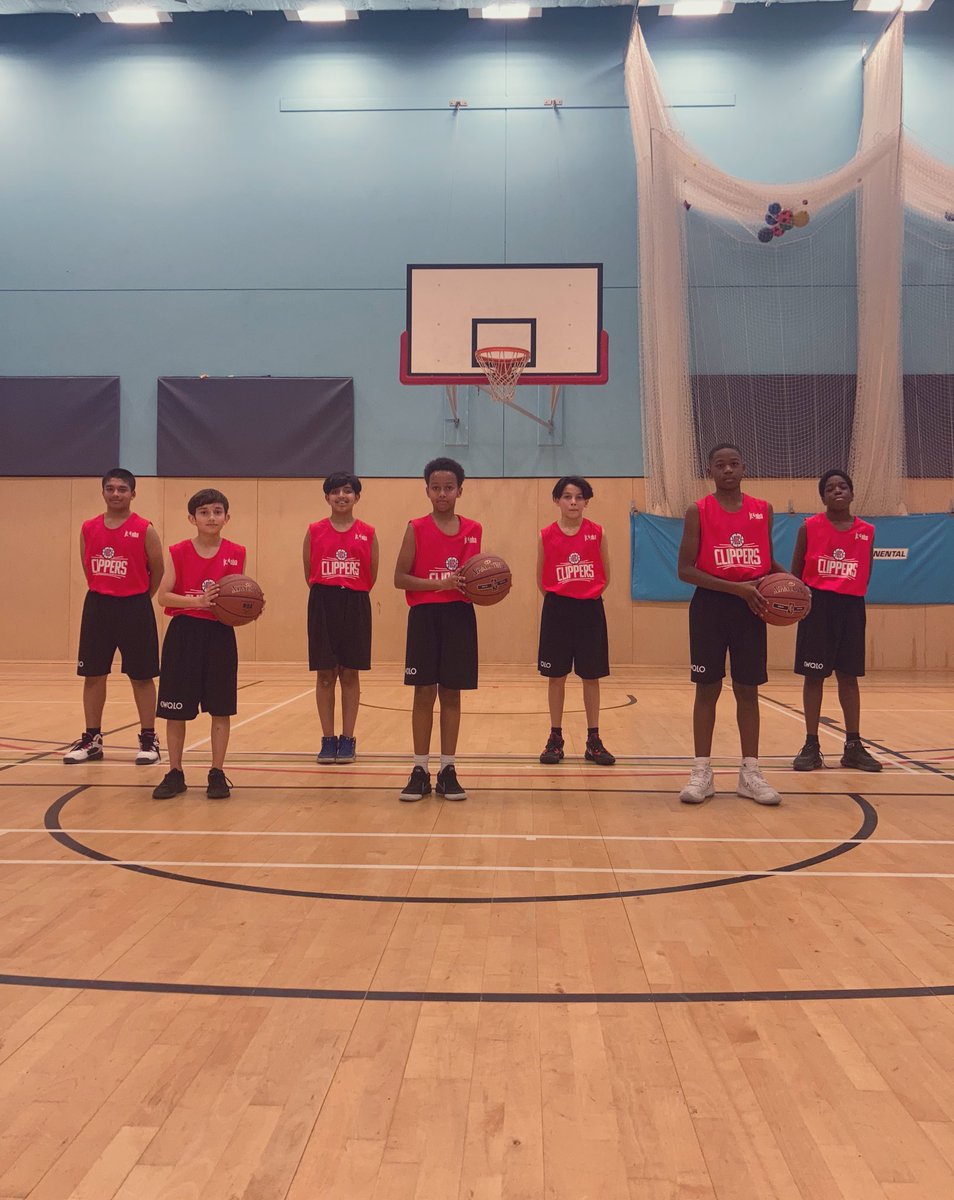 A reminder for families to continue to vote in the ASDA green token scheme for Twickenham School to win £500! https://t.co/q2kzAiLeAe 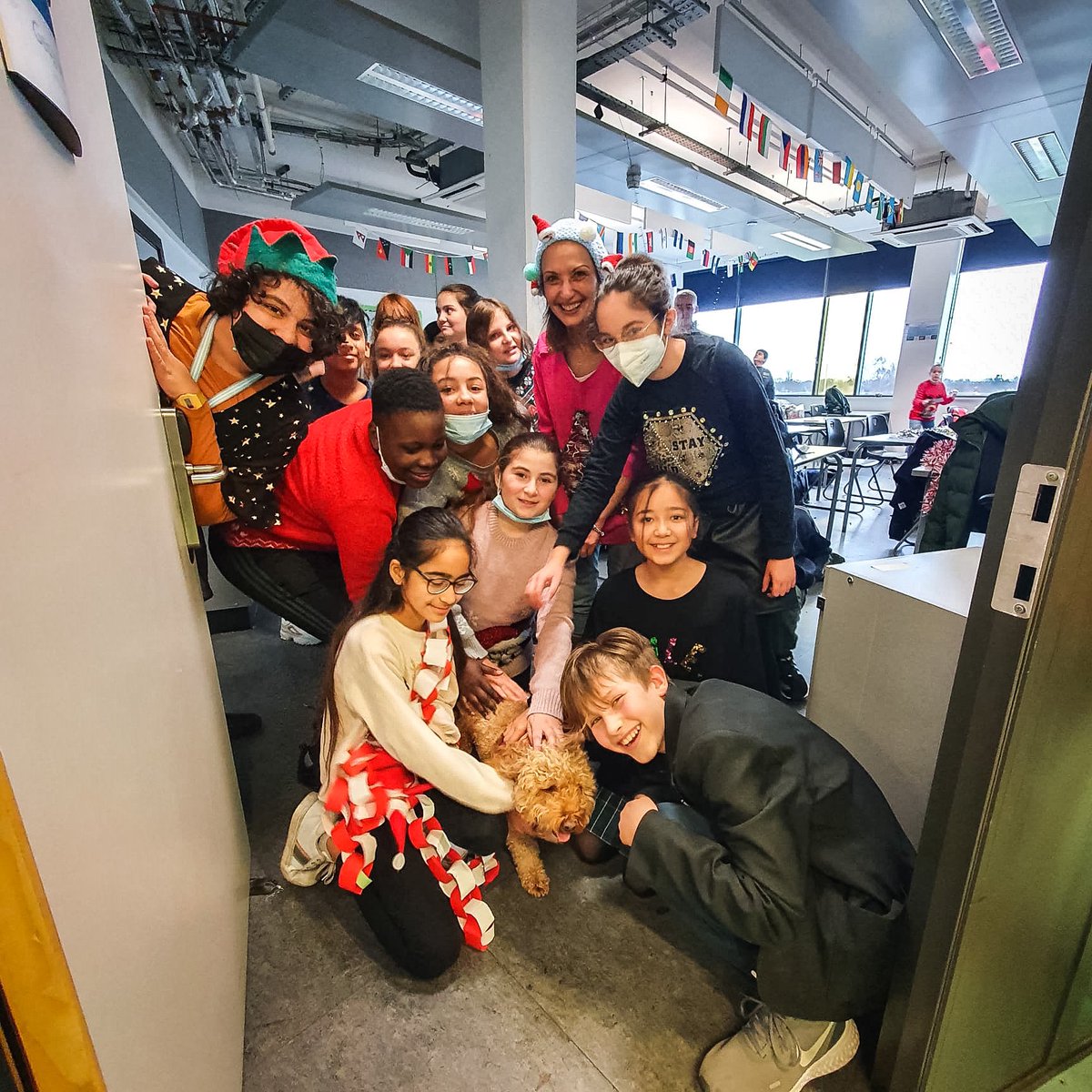 Bonnie our pat dog came to visit and spread some good cheer on the last day of term. Her behaviour was beautiful and everyone felt better after patting Bonnie! We hope everyone has had a fantastic break so far and wish everyone a Happy New Year! https://t.co/6EWgqYWomD 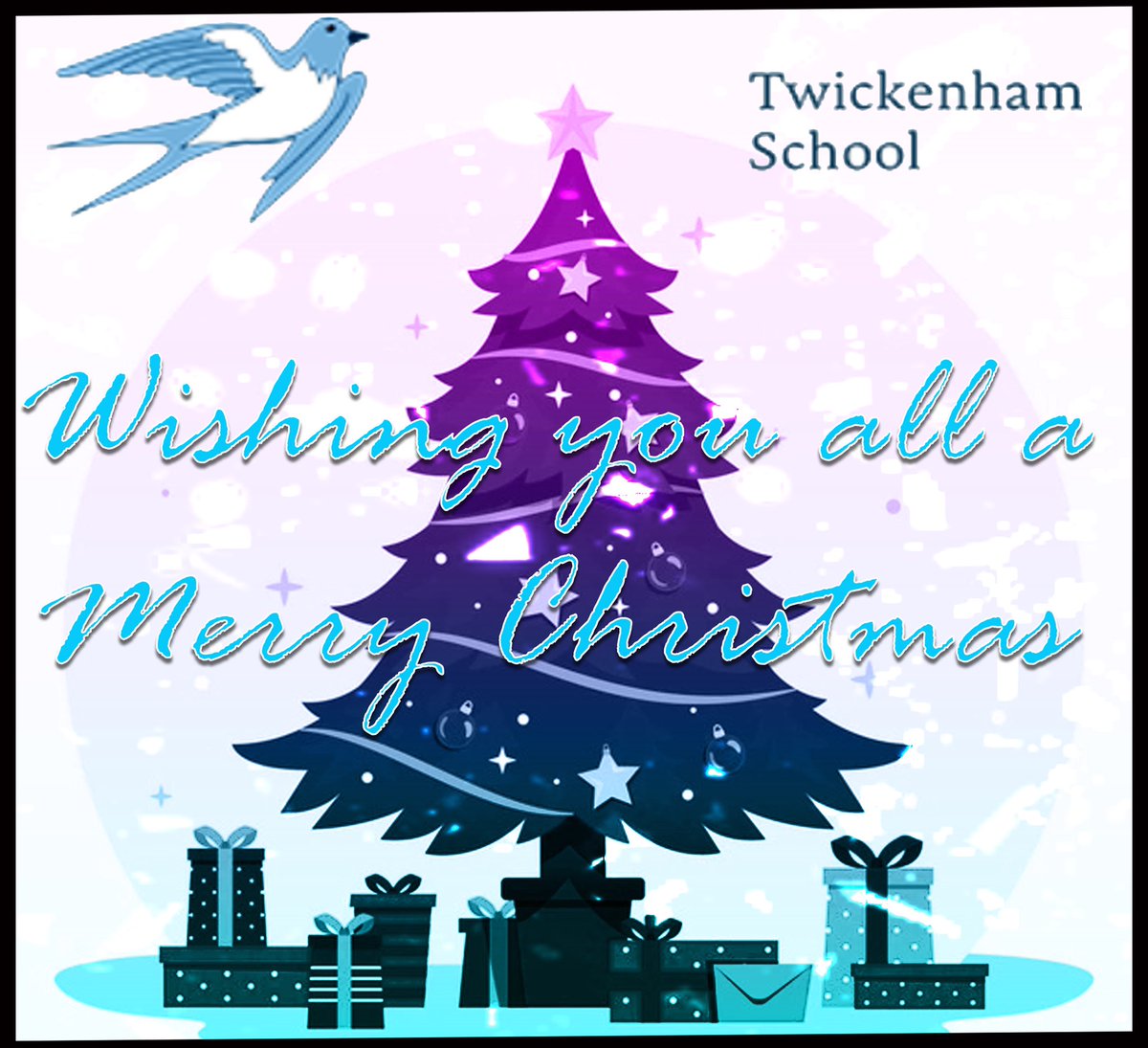 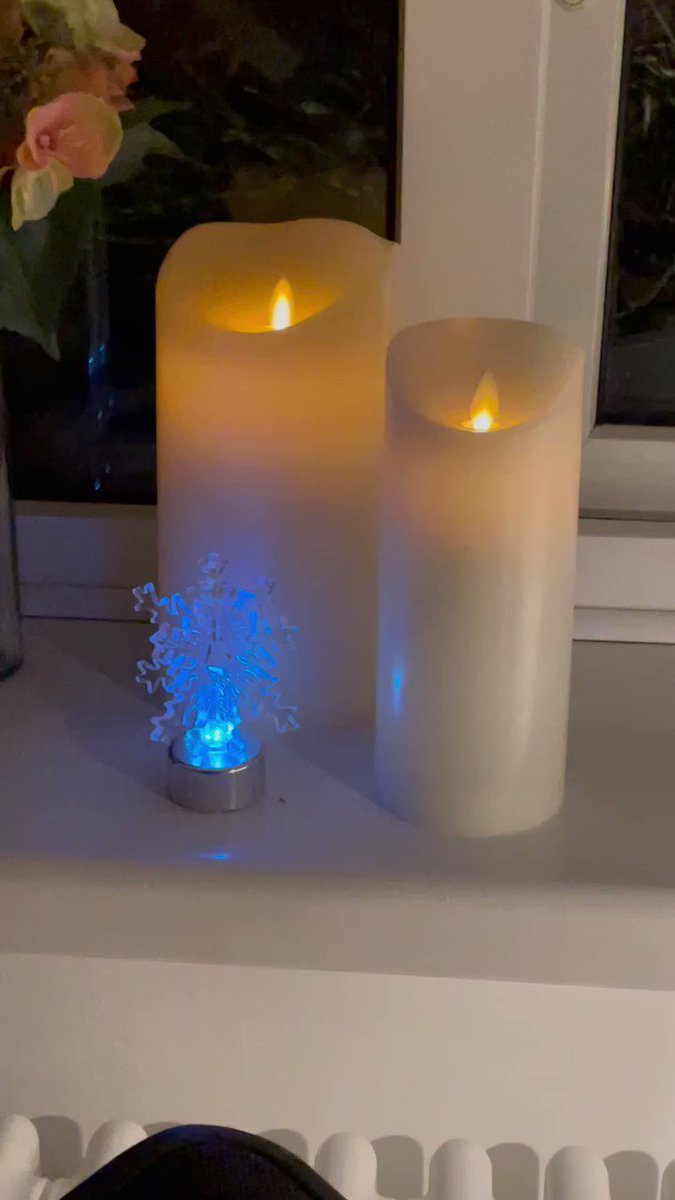 We would like to share one more festive performance for our friends and families of Twickenham School and the community we a proud to be a part of. Courtesy of year 10 music student, Fabio, Merry Christmas and a healthy, happy new year. The full video can be found on Facebook. https://t.co/egAvntbkgw 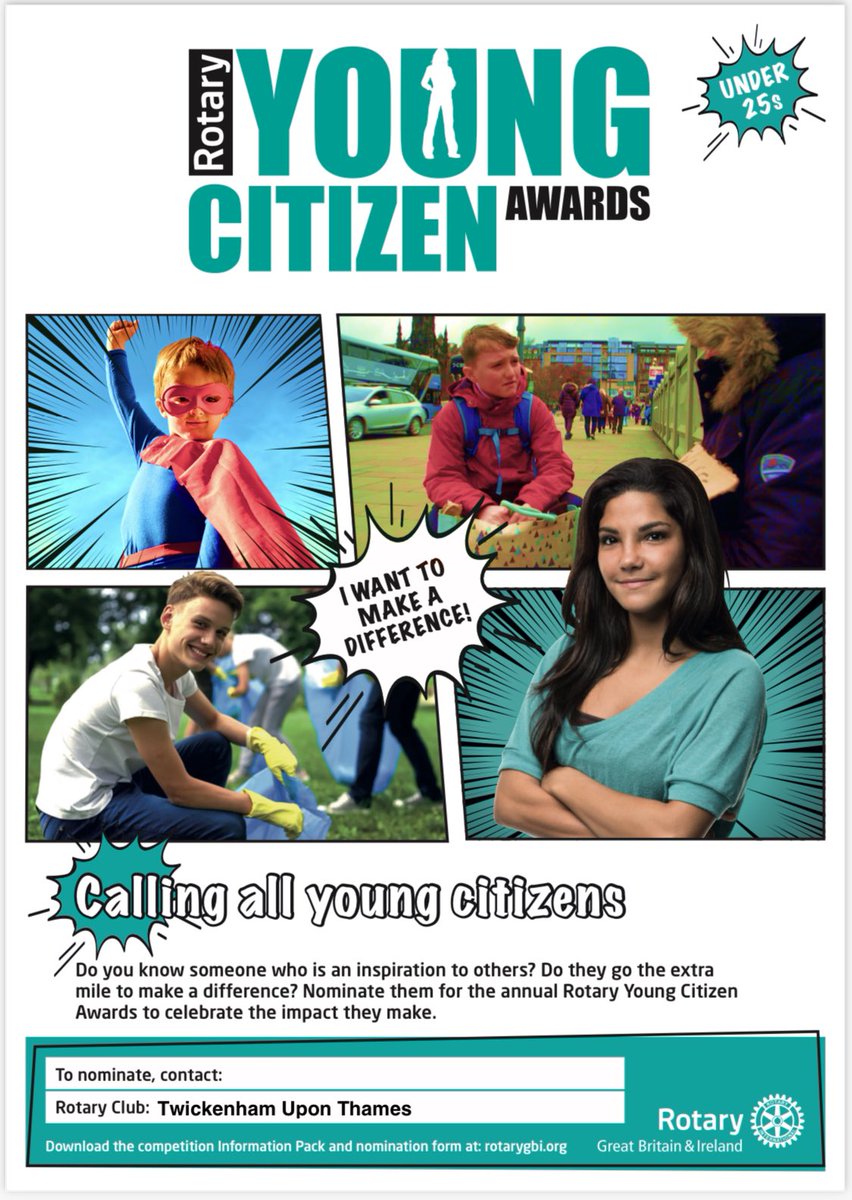 Follow this link to nominate a Twickenham Student or Team for a Young Rotary Award. We are so proud of our students' achievements in and out of school. We love when they get recognised for going the extra mile! @RotaryGBI https://t.co/cu8HUNVVoQ https://t.co/n2j1vGDIZC

Our Twickenham school alumni are so strong. Congratulations Luke Plange we are so proud of you! ⚽️🏟👏🏽👏🏽 #twickenhamschool #aspire #achieve @dcfcofficial https://t.co/zaRRFgybWD 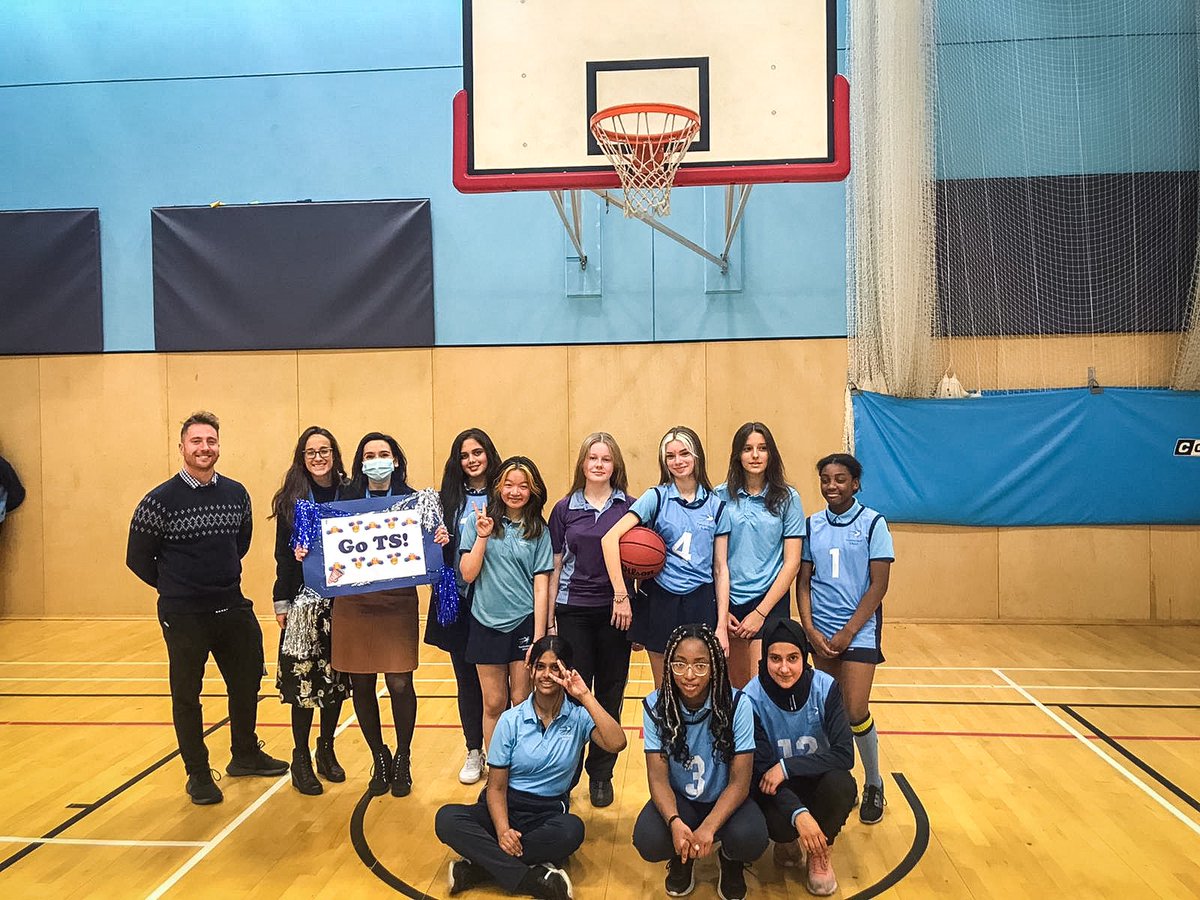 The U16 Girls Basketball team finished off their league games against Turing House. By far the team’s best performance, highlighted by Savannah hitting a three pointer during the third quarter. #basketball #schoolsport https://t.co/UmTkJga28s 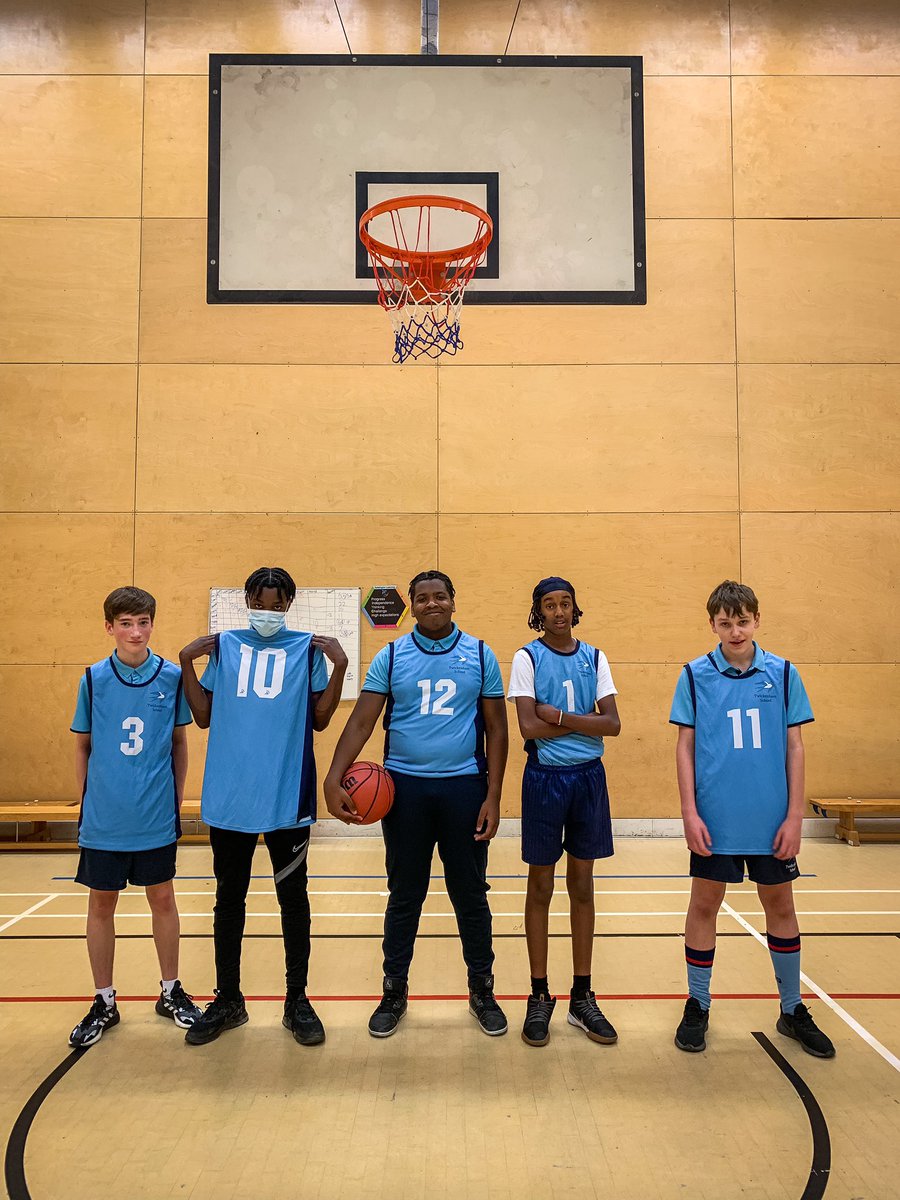 This week year 10/11 Boys Basketball competed in two fixtures, an away game against Teddington School and home game against Turing House. Players of the matches this week were Laurenz and Denio with a game high 14 pts #basketball @Richmond_SSP https://t.co/Ps6CfFmyVi 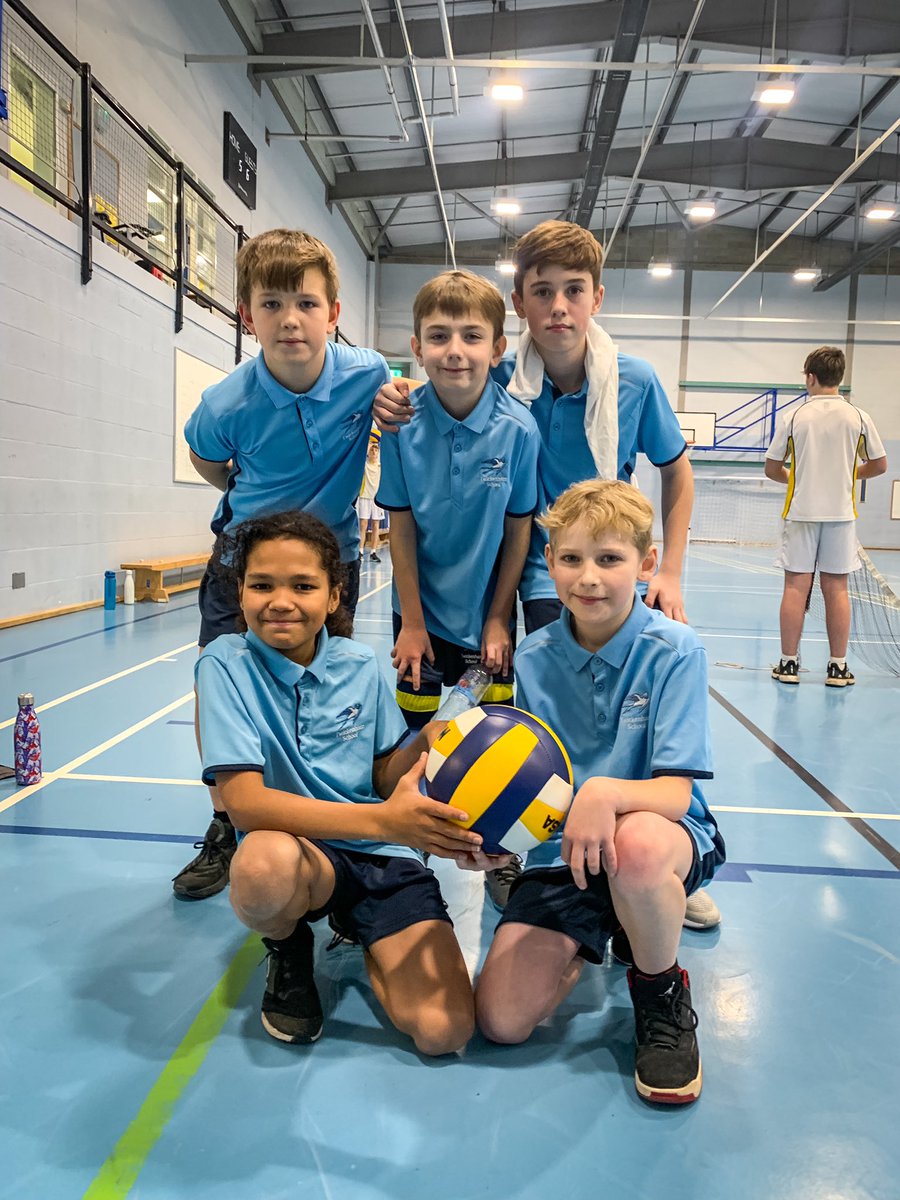 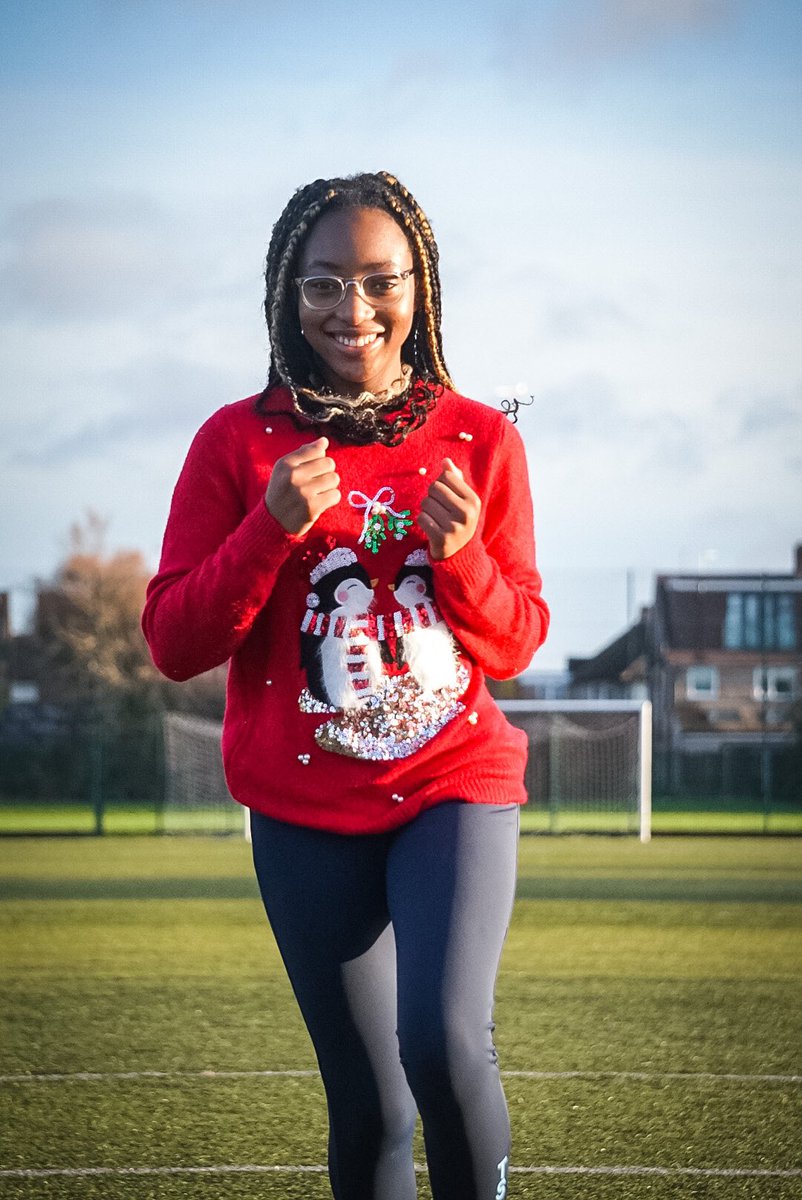 Year 9 PE students got into the Christmas spirit, running a combined total of 103km for the annual Santa Dash this morning. Congratulations to Nightingale who take home the house points for running the furthest distance of 42km. #santadash @Richmond_SSP https://t.co/OBc8hL1hep

We are excited to recruit more musicians via our partnership with the Richmond Music Trust. If any students are interested in private tuition please apply with the link below: https://t.co/8xTwjlVLLN 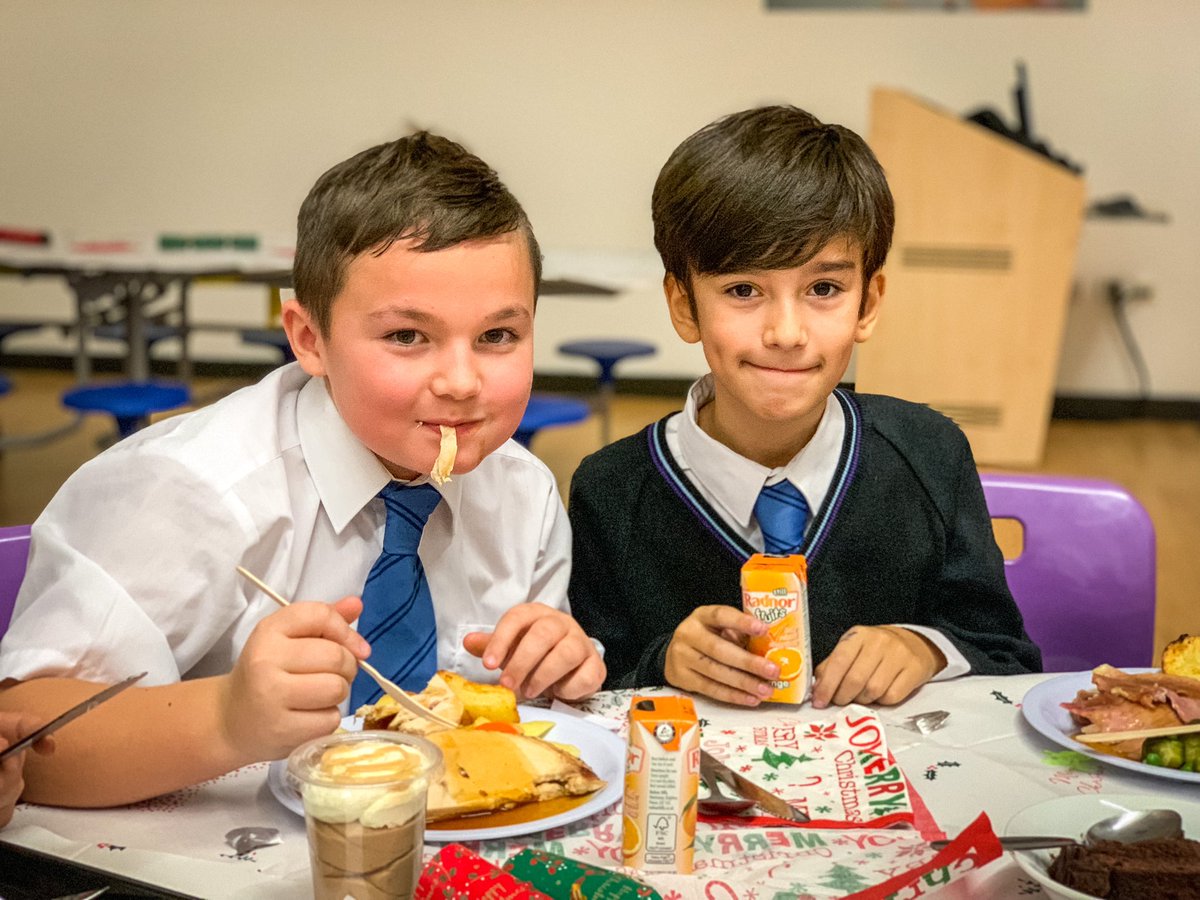 It was Twickenham School’s Christmas lunch today. Thank you Cucina staff for hosting such a beautiful meal and setting! #christmaslunch #MerryChristmas2021 https://t.co/DS3jg9BhAE

Marie Curie a 2 time noble peace prize winner for her work and research in the fields of radiology and chemistry which stemmed from Curies lead research at the Radium Institute in to radiology and the biological study of cancer in 1911. She then was involved in the first world war, using her knowledge of radiation to take small x-ray machines to the aid the diagnosis of injuries on the battlefront. In 1930 Curie opened the all-female run Marie Curie hospital in North London which specialised in the research and treatment of female cancer patients. The hospital was re-build after being bombed in the 2nd world war under the charity name of Marie Curie and dedicated to the research and fight against cancer.